While You Live, Shine 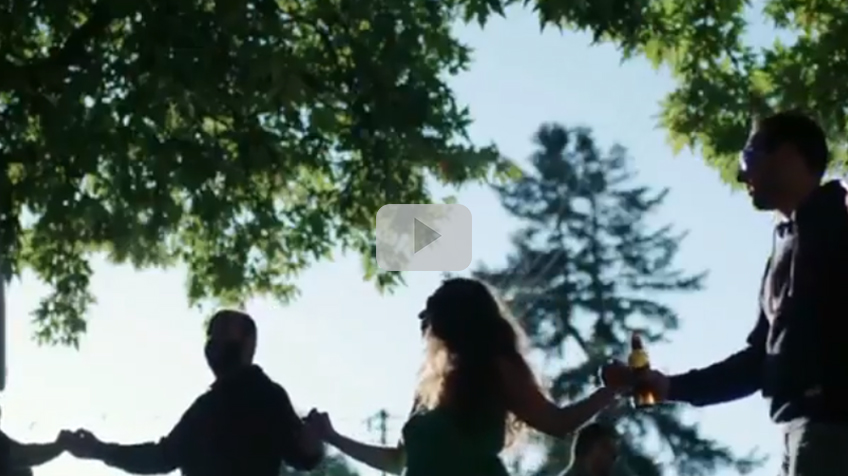 "…full of beauty & joy, makes me think humanity is worth saving…" (Emer Reynolds, director, The Farthest)

This mesmerising film uses its swirling music & beautifully choreographed camerawork to delve into the human need for communal experience through music and dance, as shown in the ancient 'panegyri' of Epirus in Northern Greece, three-day festivals of ecstatic music & dancing.
Via the story of the American, Christopher King, whose discovery of the music of the region has convinced him he’s found a ‘land that time forgot’, where music is essentially unchanged & still fulfils its deeper human purpose, the film brings its audience into what some have described as an altered state of consciousness, speaking directly to the deeper instincts of humanity, rather than the intellect.

This special screening will be followed by Q&A with Paul Duane, director of the movie, and a wine reception sponsored by Gaia Wines.