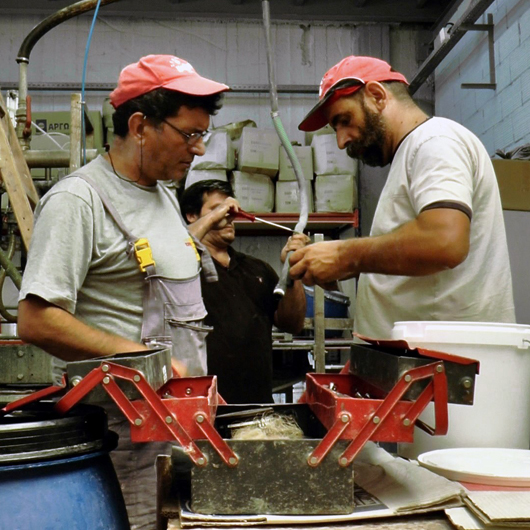 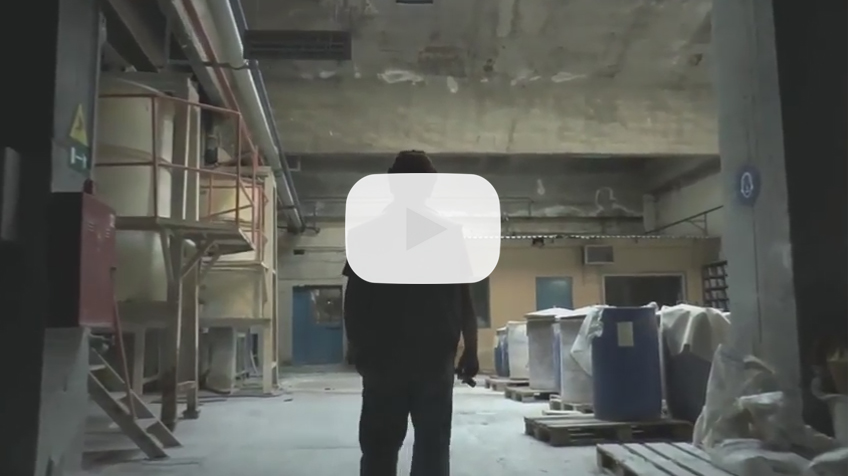 When a Greek factory goes bankrupt, the workers occupy it and attempt to run it on their own. Self-management proves no easy task; soon they discover that they first need to change themselves.