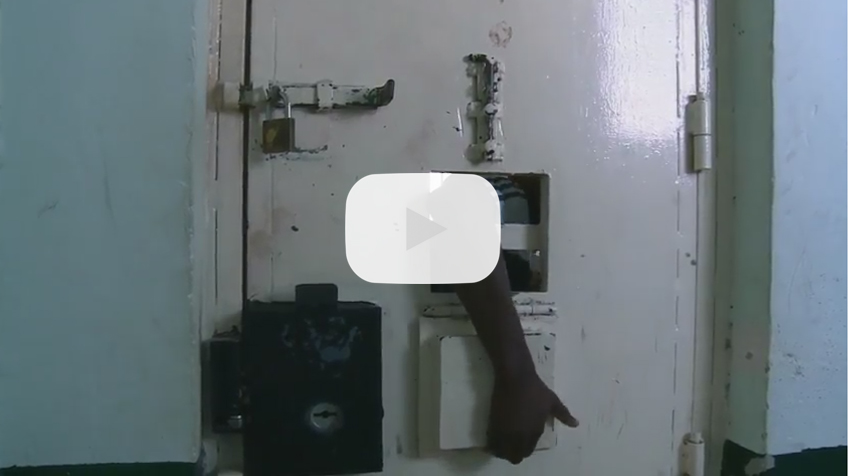 Jasim and Alsaleh are underage refugees in a Greek prison. Coming from Syria and Iraq, they were arrested and accused of smuggling illegal immigrants.
With unique access in the juvenile prison and court room, the film follows the two friends closely while in custody, during the trial and after the verdict, through a narrative of suspense which reveals how youngsters are forced to transport migrants across the border to Greece while the smugglers stay behind and continue their job uninterrupted.
If Jasim and Alsaleh are found guilty, they will face extremely long prison sentences. Phone conversations between the imprisoned young boys and their mothers at their war-stricken countries accentuate the double enclosure that these families experience. No one knows how and when their long run will end.