The International Short Film Festival in Drama is travelling... to Ireland! 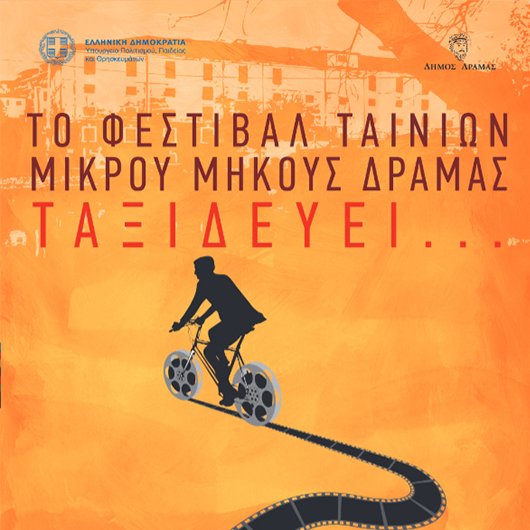 Drama International Short Film Festival is Greece's leading short film festival and the annual meeting place for filmmakers and industry professionals. Based in the city of Drama the festival is the main Greek and South-Eastern European gateway to the world's most prestigious short film awards, and nominated filmmakers qualify for the European Film Awards.

For more than 15 years the awarded short films of the Drama International Short Film Festival have been travelling to meet the cinephile audience in different cities in Greece and abroad. Germany, Egypt, Cyprus, Serbia, Italy together with more than 60 Greek cities have been few of the destinations that welcomed this initiative. We are proud to add Ireland as a new destination to this film journey.