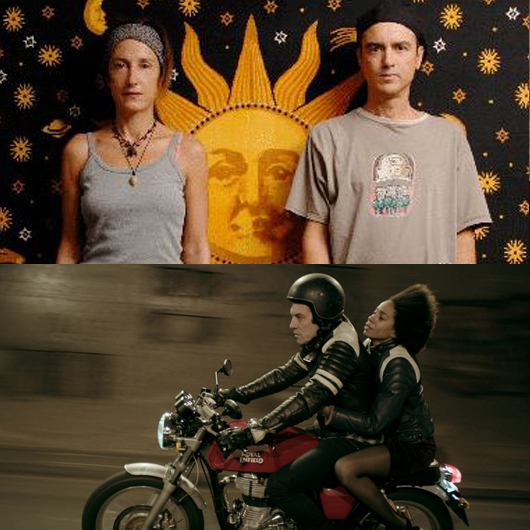 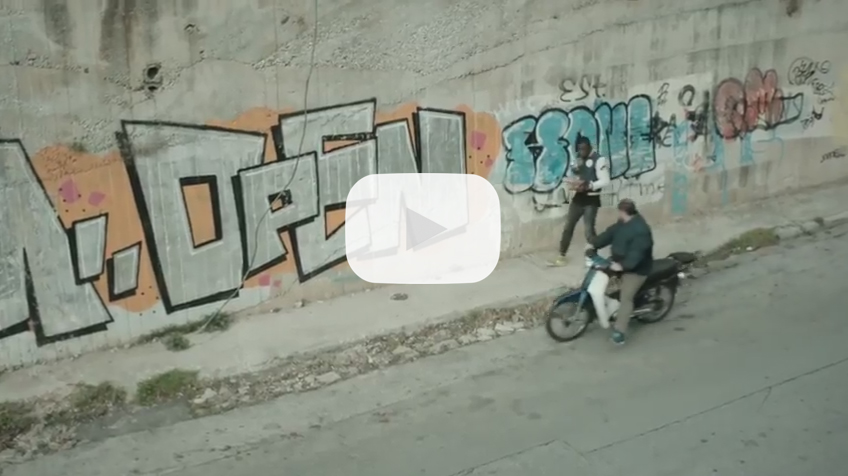 An unemployed, disgruntled Greek nationalist in Athens has his world turned upside-down when his apartment building and beloved city park become a home and resting stop for migrants in transit across Europe. There, refugees searching for a new life must navigate the seedier elements of Greek society to survive. Mixing a kinetic visual style with ripped-from-the-headlines storytelling, Amerika Square is an unflinching look at the mass migration economy—where ‘borders are business’.

Pioneers of reinvented folk, Kristi and Stathis remix traditional demotika songs to reflect their own experiences of urban life in Greece. A previous release by the acclaimed duo topped the World Music Chart for five months, and they are coming to Ireland for the first time to shake up the Dublin music scene with Greekadelia.