Boy on the Bridge 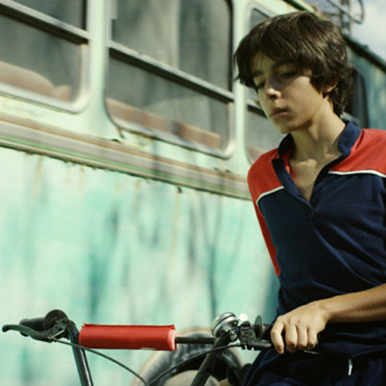 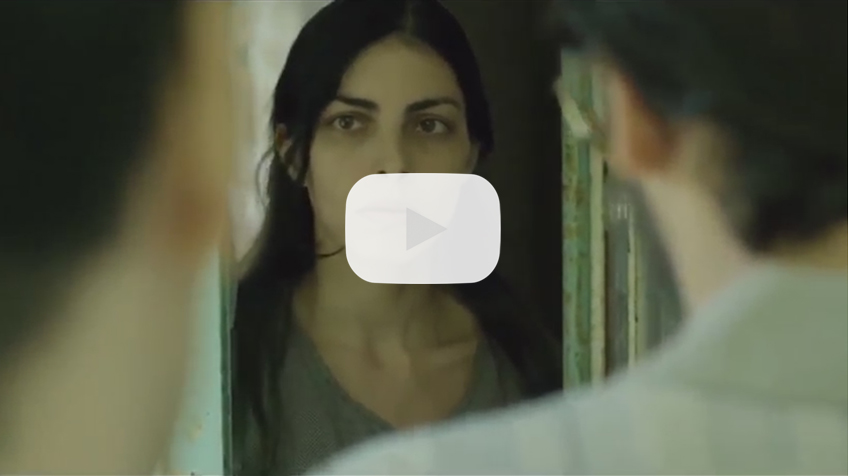 Cyprus 1988. Twelve-year-old Socrates spends the hot summer days hurtling through the streets of his sleepy mountain village on his bicycle, setting off home-made firecrackers and tormenting the local residents. He wears his grandfather’s military beret with pride, dreaming of being a war hero like he once was. His carefree life comes to an abrupt end when he finds out that the family of his cousin and best friend, Marcos, are being abused by their violent father Hambo. Infuriated by this discovery, Socrates decides to put his firecracker-making skills to use.
What starts as a naïve attempt to teach Hambo a lesson leads Socrates to the heart of a murder investigation and the exposure of a family secret. Confronted with a dilemma that will change his life forever, Socrates discovers the meaning of love, family loyalty and courage.