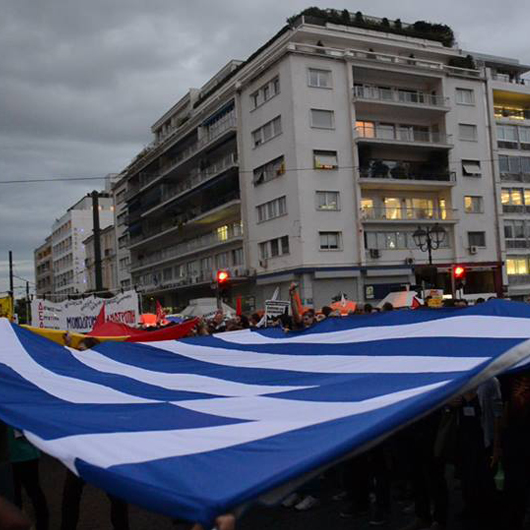 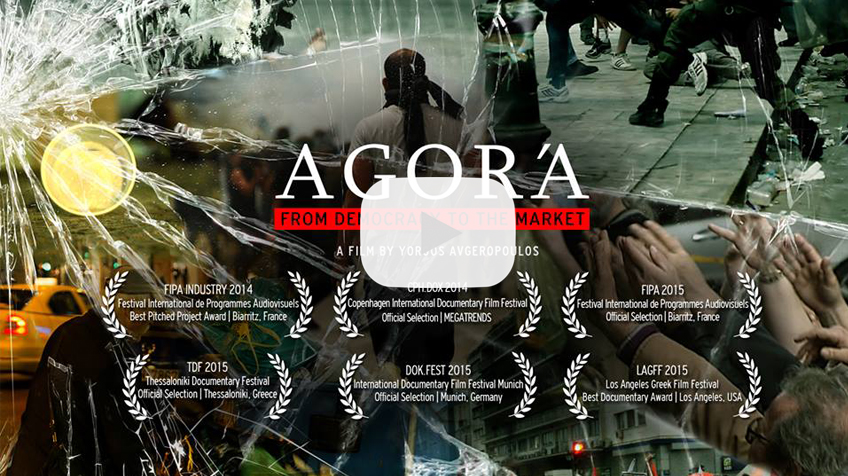 Greece, a symbol of European civilization because of its ancient heritage, is experiencing conditions which no one in post-war Europe imagined they would face again. Homelessness, soup kitchens, unemployment, poverty, social instability, violent clashes and the rapid rise of the far Right. The dream of prosperity has turned into a nightmare and the political stage of the last four decades is crumbling.

Yorgos Avgeropoulos, an internationally acclaimed Greek documentary filmmaker, witnesses the fall. After 13 years of ongoing reporting and documenting global issues around the world, he urgently turns his camera towards his homeland. He records the development of the crisis from its early stage, while tracing its impact on the lives of simple people from all social classes whom he observes over time. He witnesses popular protests in the streets, the development of solidarity movements as well as the rise of fascism, while at the same time he seeks answers from his country’s most significant political personalities, from insiders, analysts and key decision makers from the international political scene.