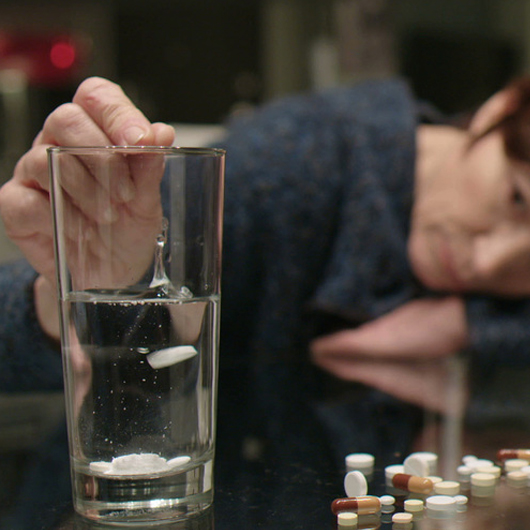 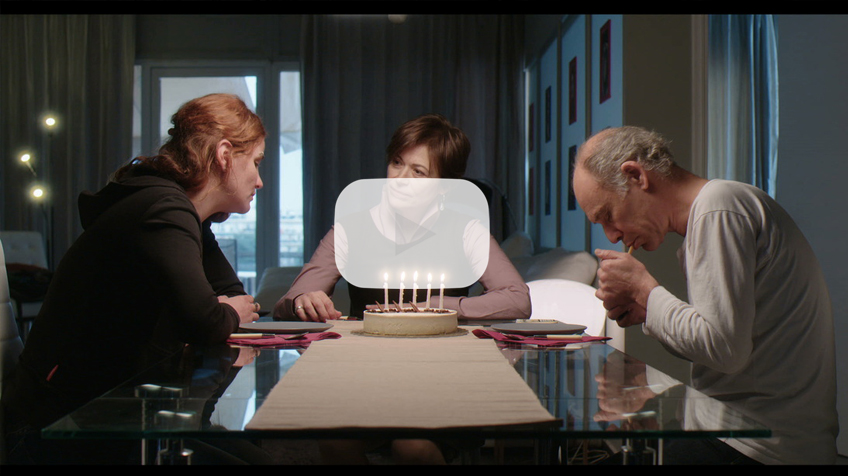 Smac or Second Mitochondrial Activator of Caspases is a protein that promotes cell death. Without this protein our cells become immortalised but unfortunately we die from the uncontrolled cell multiplication. Eleni is diagnosed with cancer. After the initial shock she takes the chance to have another look at her life.

Persa Griba, 'The Reviewer' (in Greek)