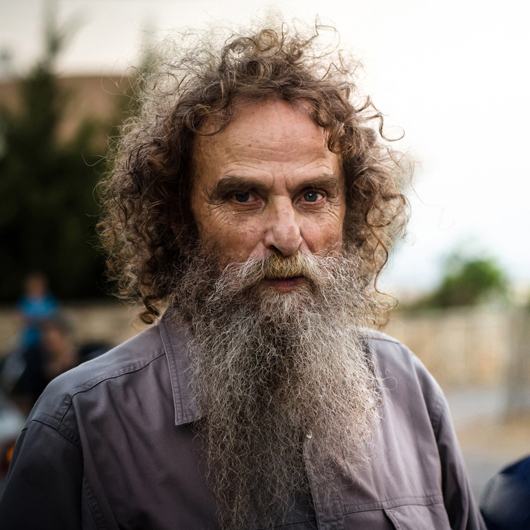 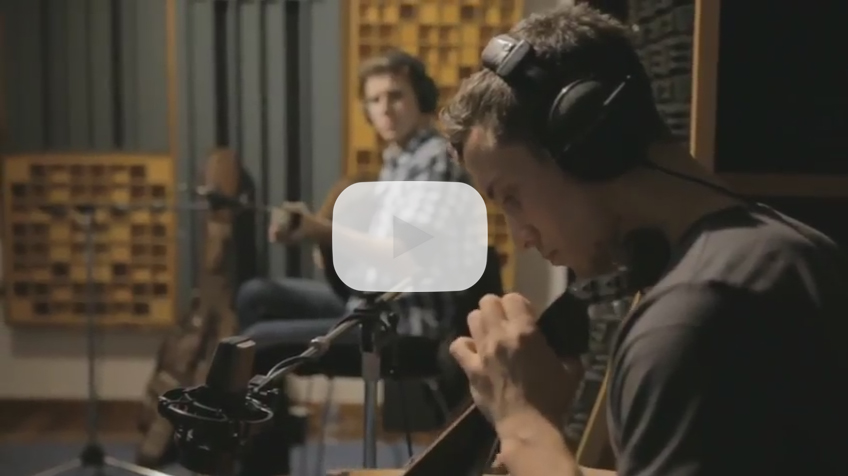 This special evening screening is in association with Chester Beatty Library. It will be followed by Q&A with Angeliki Aristomenopoulou, the Director of the movie, and a wine reception sponsored by Kir - Yianni Wine Estate.

'You cannot fail to be impressed by the way this film documents what it means for a family to be bonded through the generations by a shared love and tradition.'