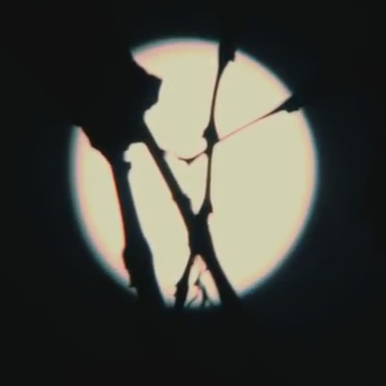 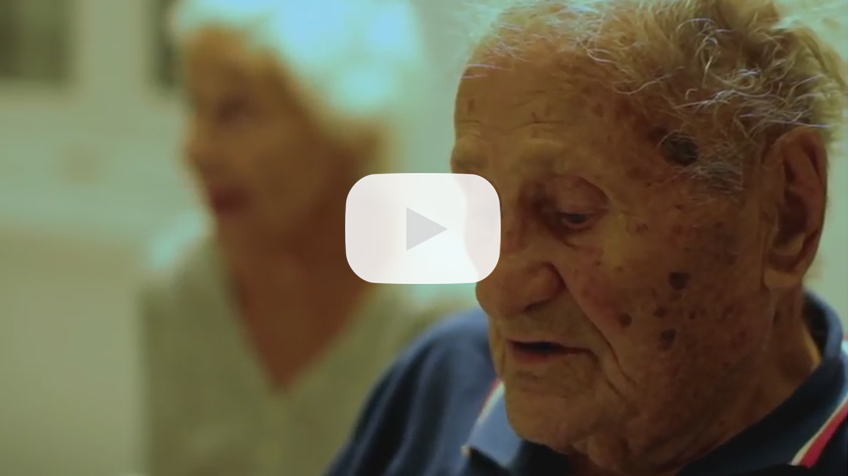 This event is free, but booking is essential.

At a country that collapses (Greece), an older Greek - American couple, Girly & Stamatis, is enjoying life at the Greek island of Ikaria, a place known for the reason that its people "forget to die". But the sudden death of a neighbour, reminds them that the end is closer.