Finish Line:
A Running Guide to Becoming Your Own Hero 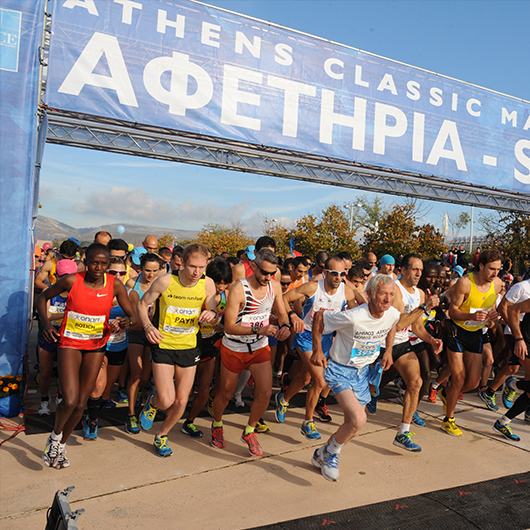 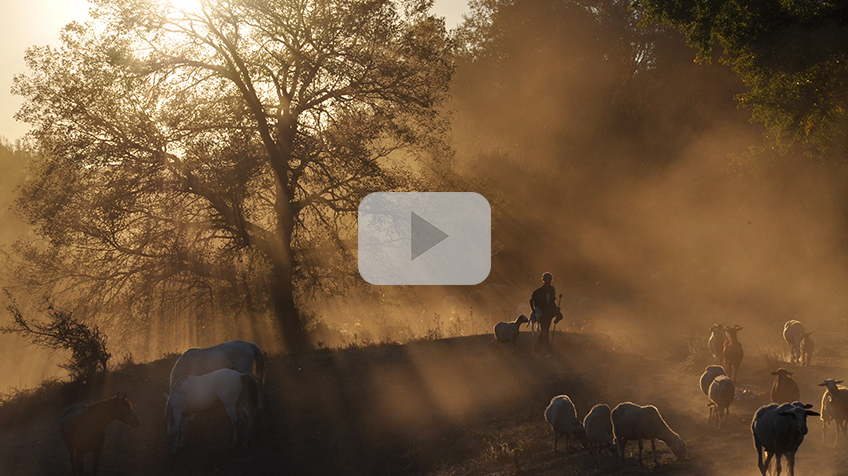 To watch the movie please click on the link https://vimeo.com/140451499 and use the Password marathon.
The movie is free of charge to watch on the day of the 28th of September only.

Dublin Greek Film Festival is delighted to present the documentary 'Finish Line: A Running Guide to Becoming Your Own Hero', as part of Dublin Social Inclusion Week.

Crisscrossing between the lives of three dedicated marathon runners living in opposite corners of Greece, this documentary covers a lot of ground but is never in a hurry to get anywhere. In the midst of political change and crippling financial instability, the three protagonists have somehow managed to nab that perfect pace that renders the finish line irrelevant.
Idomeneas is a robust 65-year-old Cretan who runs the Athens Classic Marathon wearing a full suit of armor and no shoes. He started running barefoot 10 years ago, after he woke up from a 22-day coma, right when his family had emptied out his apartment and ordered his casket. The only reason he survived is because nobody wanted to take responsibility for pulling the plug.
At 69, Andonis is an old-school shepherd who discovered his talent for long-distance running after he accidentally outran a wolf, who had snatched one of his lambs. The people in his village think he’s soft in the head, but he thinks nothing of hitchhiking his way to the nearest race on a whim.
Stelios is 85 years old and he’s the oldest active marathon runner in Greece. The older he gets the more races he runs, en route to the Guinness Book of Records and his own version of immortality. Their disparate paths cross on the Athens Classic Marathon, the original marathon course and perhaps one of the most difficult major long-distance races in the world.

“Finish Line” is about fulfilling your destiny, no matter how long it takes you to get there. It’s all about becoming your own hero.